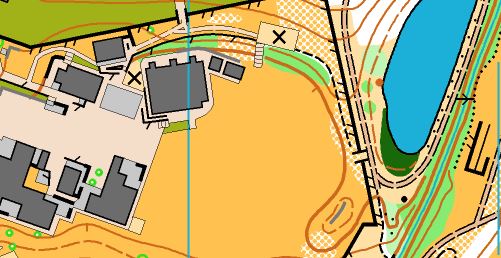 All orienteers are invited to come out and run around Coro Primary and Frank Smith Park +/- Blackwood Forest on Sunday October 20th at the club relays hosted by the Southern Arrows, South Australia’s elite orienteering squad.

All you have to do is to form teams of 2 – only one member of the team has to be a current financial member of your club - and let your club secretary know who you want to run with before Oct 14th. So encourage all your friends who haven’t orienteered in a while, to join you in a team. It’s also possible to form teams where nobody is a club member although then your team won’t count towards the interclub trophy.

As was done previously, we have no age limitations and the choices are simply: men’s, women’s and mixed age classes on 4 different courses, which are approximately:

So you can pick a course which matches your preference, and which has been expertly planned by our WOC representatives Bridget & Simon! It’s lots of fun, and there will be prizes...for further information as it becomes available, go to: https://eventor.orienteering.asn.au/Events/Show/9161 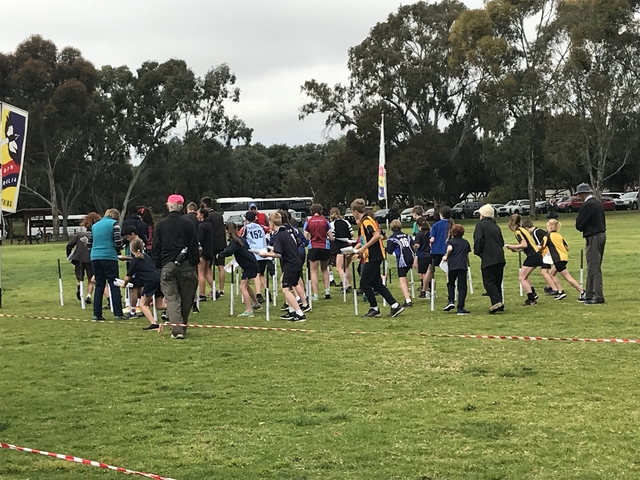 Thirty six teams from a wide range of public & private primary and secondary schools competed in the SA Schools Relay Championships today at Bonython Park. Weather conditions were perfect in this beautififul location adjoining the River Torrens. Winning schools for the various shields were: 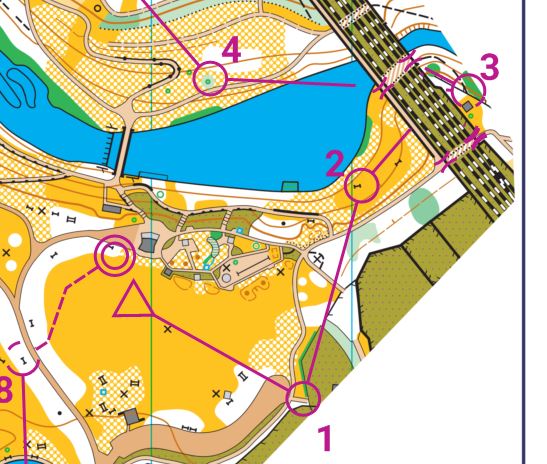 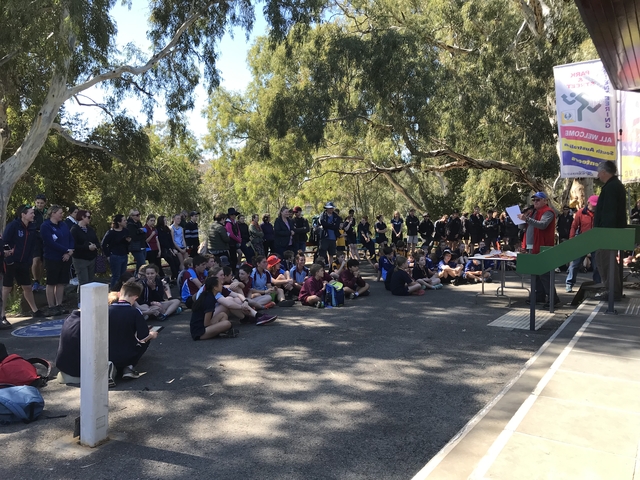 The Surveying and Spatial Science Institute is sponsoring the Australian Schools Championships as part of the Australian Championship Carnival, and this sponsorship is likely to extend to future years. SSSI is the national body representing and supporting spatial science and surveying professionals across Australia. SSSI professional areas include Land Surveying, Spatial Information and Cartography, Remote Sensing and Photogrammetry, Hydrography, Engineering and Mining Surveying, Women in Spatial and Young Professionals in Spatial and Surveying. They provide their members with the platform to support and maximise their skills knowledge and experience.

During the carnival a mapping workshopon Friday 5th Oct will discuss the new geospatial area of LIDAR data in orienteering mapping.

SSSI will give a presentation to the state schools teams during the carnival. 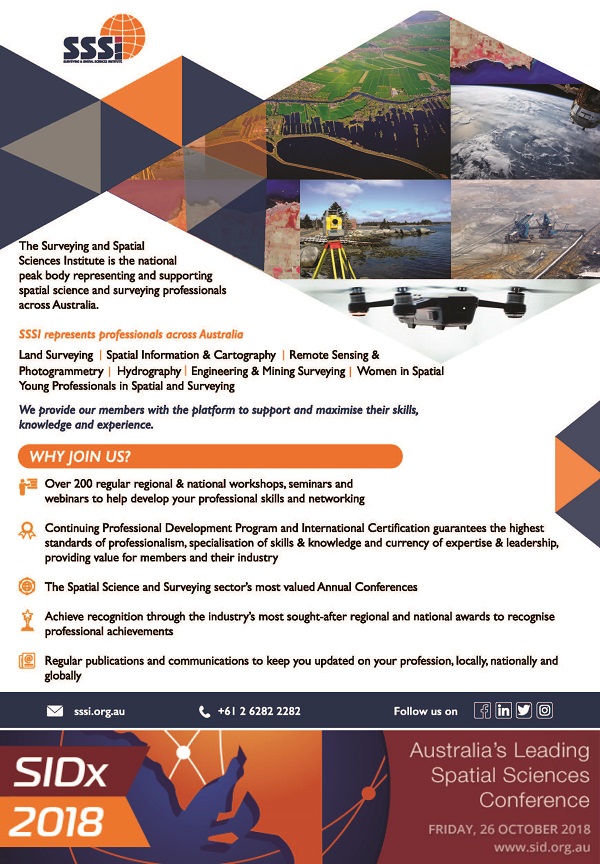 With the carnival rapidly approaching, all the main tasks are now almost complete. All the maps are printed, and being sorted ready for each event.

The start lists are all published under each event on Eventor. 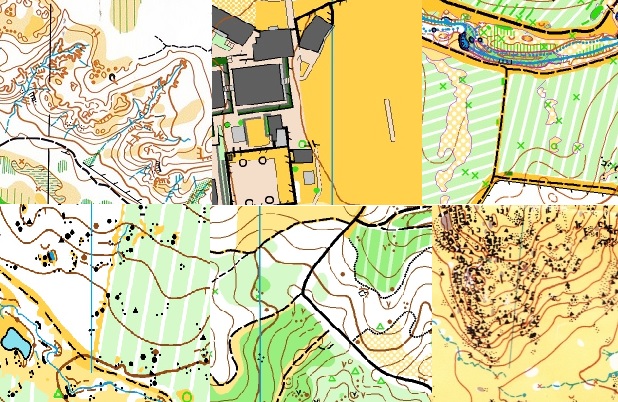 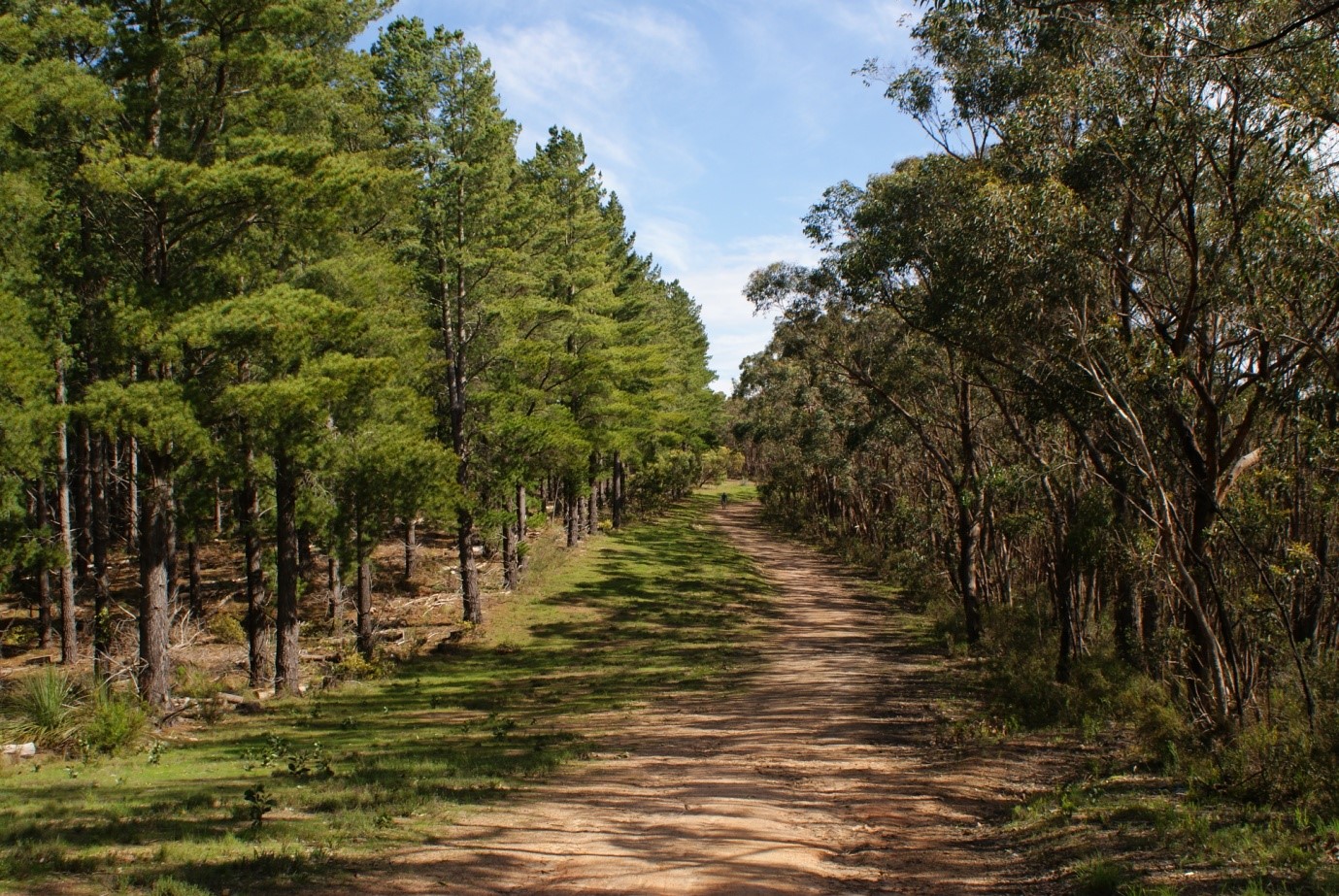 Area is a mix of pine forest and native scrub. Generally undulating, easy running, and with many tracks. Ideal for beginners and families.

Please pay and register on Eventor to get a guaranteed map, a $1 discount, plus a free choccy frog.

Limited EOD is available on all courses. But no discount or frog at the finish. 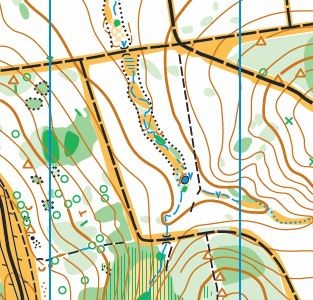