The 2022 Club Relays were originally planned for August, but delayed until 16th October as the main organisers and course planners were not available at the original planned date.  So Max Grivell and Jack Marshall planned courses, and organized the event, with support from Jenny Casanova to control the event, and Simon Uppill to help with SI and the event software (and of courses the spreadsheet to decide the winning club).

The event was held in the northern part of Para Wirra NP on the last Sunday of the school holidays.  However this did not deter clubs from organizing a record number of team entries, 71 in all.  And many runners displayed the club shirts, including a new shirt for Wallaringa featuring the dingo logo.

Unfortunately the bush in Para Wirra has become thicker in some areas in recent years, so the start of the Hard and Moderate courses traversed some of the thicker bush in the first part of the courses.  Some track options were available, and the latter part of these courses traversed friendlier terrain.  The courses passed through a spectator control of a colourful inflatable rhino on the edge of the oval. 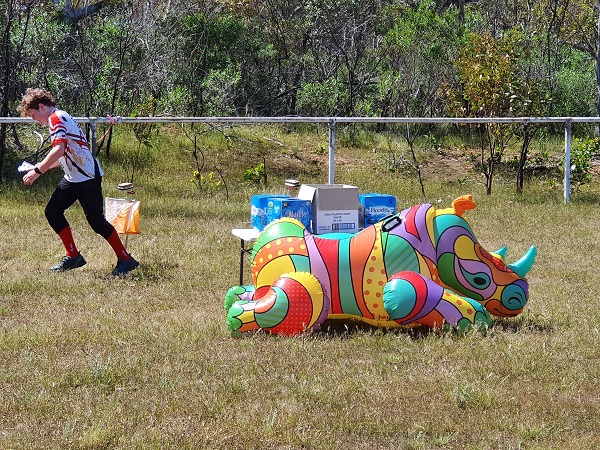 Team results are available on Eventor.

And the club results were as follows, YA had been on top for the last couple of years, but OH with a turnout of 20 teams and some good results, took the trophy this year. The points are calculated based on the results, allowing for the number of entries in a class, and the clubs participation as a percent of its membership. 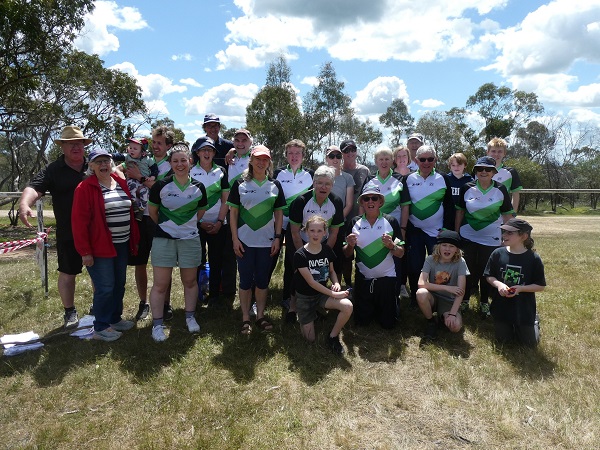 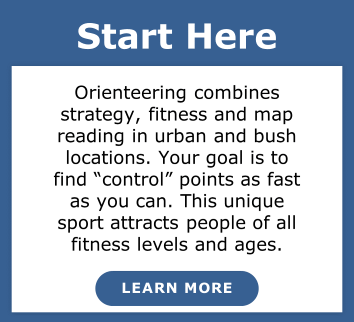 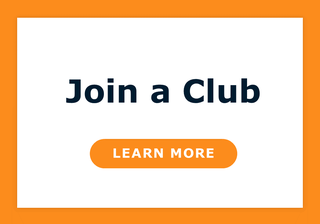